skip to main | skip to sidebar

This blog will comprise a collection of ephemera, mess and miscellaneous artifacts reflecting on the writer's life.

I am taking a break

from the blog for a while.
This has nothing to do with
the RAE
Coming from from holiday and feeling paniced about email deluges and washing
Research grants and their ephemeral quality
house hunting in Sheffield
Floods
paper writing panic etc etc
but it might have to do with being interested in this blog and wanting to focus on this project for a while.
I will be back!
Thanks for reading the blog. 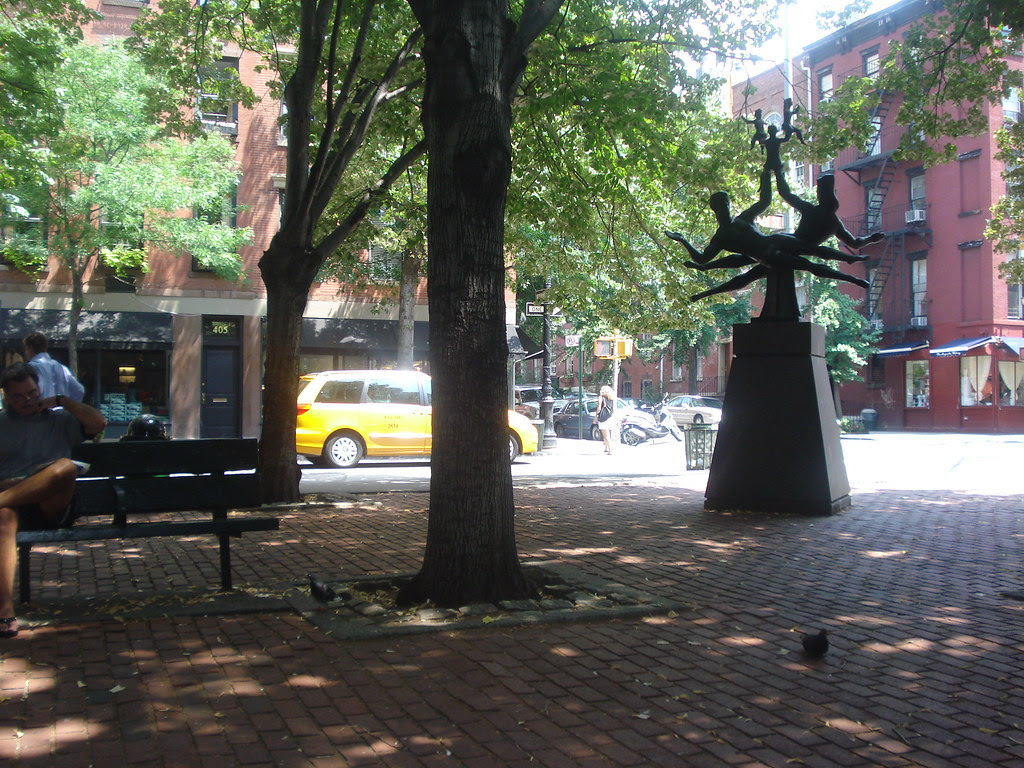 Meanwhile here is Bleecker street in New York.
Posted by Kate at 9:28 AM 42 comments:

all the women my age

in new York have gray hair.
This is a revelation.
We came in on the milky Hudson (pictured) 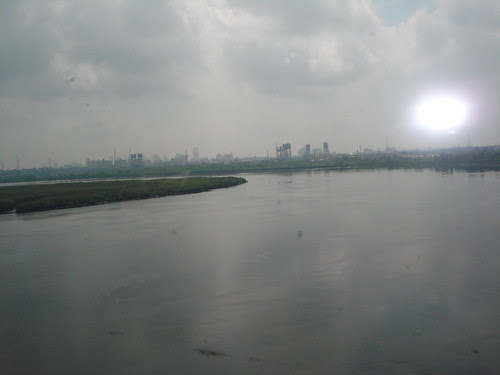 and wandered around Greenwich village, West Village and the meatpacking district.
We were very popular in Princeton and Kiara was so sad to see us go she got in the car (pictured). 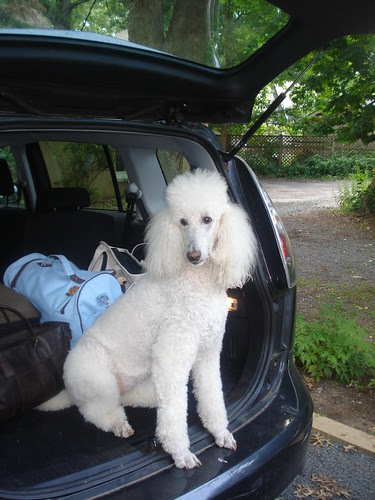 Even better is working with the Princeton teachers on their artifacts of identity project.
Posted by Kate at 4:51 PM 4 comments:

To New Jersey, and then New York, working with Jennifer talking to teachers and writing.
It is tense in our household as some of us are on the last chapter of Harry Potter 7.
Isabel grew up on Harry Potter, it was the book she read before it was famous, age 7 and it is very sad to see it go.
While I am away you can watch this.It is brilliant.
Posted by Kate at 7:08 PM 2 comments: artefacts and personal identity is often described in sensitive ethnographic studies of home artefacts such as here.
However, when we were in the wonderful Leeds based education collection Artemis yesterday, I also wondered why we attach such significance to objects.
For example, in this project, people often lost artefacts, or didn't know where they were.
For example, these shoes in this picture came from the museum, as the original shoes (in which money was hidden on the way home from New York) had got lost, being last seen on the cellar steps.
Rather than talk about Materializing Sheffield, as here,
perhaps we should talk about De-Materializing Sheffield.
Just a thought.
Posted by Kate at 3:31 PM 1 comment:

of every kind can be seen here here
and here
and here.
This movie of The Wicker is particularly affecting.
I love The Wicker and go there ALL THE TIME.
Hurrah for hot baths.
Posted by Kate at 12:53 PM 1 comment:

The kid is back

Luckily thanks to the ever faithful BBC we can TRACK her progress.
She can be viewed here,
here
and best viewing here, where you have a really DETAILED view of the dancing girl amid the mud.
Stay with it and you see her SEVEN times.
Frankly we are bored with Glastonbury, as we have now moved on to the FLOODS in Sheffield and the experience of the travelling academic amid the torrents.
It is a poetic thought.
Posted by Kate at 7:57 PM No comments:

pitched her tent in the rain at 1 in the morning last night, is on a slope and emerged to find a torrent, has danced in the rain to punk gypsy bands, was pissed on, changed and is now gearing up to the Arctic Monkeys and The Coral.
She is in heaven.
More about this here.
Meanwhile, we are going to buy this house.
Hurrah.
Dr Joolz is advising us.
Posted by Kate at 5:34 PM 3 comments:

Kate
I am an academic interested in the New Literacy Studies, artifacts and narratives of migration. I am always on the move.